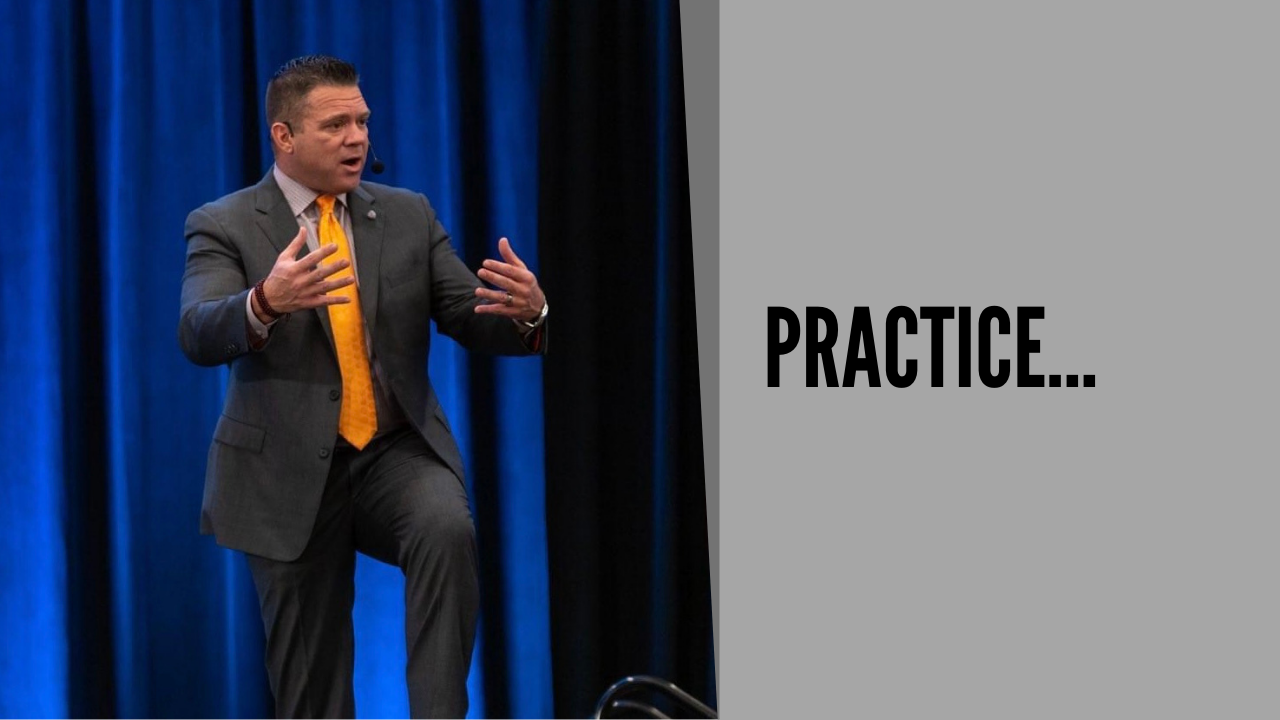 One of the best pieces of advice I ever received was from my football coach in high school; he said, “If you’re not practicing by yourself, then you’re practicing in the game and that will cost us a win.” This is such great advice for any profession. “If you aren’t practicing by yourself then you are practicing on your clients.”  One only costs you time, while the other costs you more money than you can imagine in the life of your sales career.  If you want massive success, it requires insane amounts of practice.

The definition of practice is “the actual application or use of an idea, belief, or method, as opposed to theories about such application or use.”  In other words, it’s the doing that matters, not the thinking or talking about doing. Too many people want to shortcut the process and go straight to the results. That’s not how it works. You have to put in the time to get good at anything, and that means practicing. A lot.

Want to earn millions; then follow the breadcrumbs left by some of the greatest of the greats in sports.  Serena Williams practiced from 9:00-11:00 and then from 1:00 to 6:00 every day.  Steph Curry takes 500 shots a day during off season and during the season scales it down to 250-300.  Ronaldo (one of the greatest soccer players in the history of the game) devotes 3-4 hours a day, 5 days a week outside of his “team” practice.  The GOAT Michael Jordan took practice so seriously and competitively that he even got into a fight with Steve Kerr (player on his team) because of the intensity. These individuals earn(ed) anywhere from $8-$60 million dollars a year just from their sport (not including endorsement deals).  Want more income?  Follow their Lead.

The Greats are not great because of how they play(ed) the game; they are the Greats because of how they PRACTICED the game.    How do you think they got so good?  Repetition is the mother of skill. The more you do something, the better you get at it. That’s why athletes practice in every sport. They know that to be the best, they have to put in the time to perfect their craft.

The same is true for salespeople. If you want to be great at selling, you must practice your scripts. A lot. You have to know them inside and out so that when you’re on a call, you’re not thinking about what you’re going to say next. You want to be in the moment, reacting to what the prospect is saying and steering the conversation in the direction you want it to go.

The good news is that the more you practice, the easier it becomes. And there are other benefits of practice as well. When you know your material is cold, you come across as more confident and polished. You make fewer mistakes, and you close more deals.

So, you’re new to scripts and sales.  You want to have it feel natural.  What should you do?  Let me share with you a process from Hollywood actors and actresses that you can Rip off and Deploy for yourself.  I call it the “4 Rs to Greatness” and with this process you can have any script memorized and internalized within 14 days:

The key to practice is to make it a part of your daily routine, just like brushing your teeth or taking a shower. Practice isn’t sexy, not always fun, you will want to not do it some days but you have to keep committed daily.  If you can do that, you’ll be well on your way to becoming a top sales performer. And that means more clients served, more fun, and ultimately more money in your pocket. So, what are you waiting for? Get practicing! 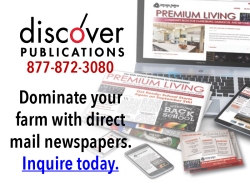