Download our Real Estate Team Manifesto below and get every tool you need to run a modern day millionaire real estate team. Learn what is working RIGHT NOW.

“Dan’s systems are powerful and insightful but he has a way of also keeping it simple.  That’s what I love about what he does and teaches.” – Gary Ashton | Re/Max Advantage | 772 homes sold in 2016. #8 Re/Max agent in the world.

Start Here: Read My 29 Page Real Estate Team Manifesto: The 6 Areas of Mastery. You'll also get my regular (once a week, max) updates from the trenches!

How can Dan Beer run one of the highest producing real estate teams in the world and net over seven figures per year while stepping out of production? What if you could literally take a master class that maps out every internal system in his business point by point so you can immediately implement? Imagine if you could fast forward the learning curve and save literally hundreds of thousands of dollars Dan had to spend while learning and testing what works and what doesn’t?

CEO Agent Academy gives you every tool and thought process step by step that Dan uses to run his $150,000,000+ team in precise detail. There is no program as open and transparent as this one anywhere offered by a current Top Producer who is still in the game just like you.

Daniel Beer is the CEO/Owner of the top producing sales team in the entire Southern California Region by volume at eXp Realty of California.

The #1 Thing That Has Had The Biggest Impact On My Business..

Agent Academy: My Crappy Video Crushes Your Perfect Video... Let's talk about that video content you committed to in 2020... There's one thing that has prevented you from crushing video in the past and its YOU... Why? You were and... 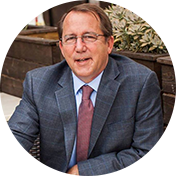 Cal Carter, Keller Williams Realty "Dan is a wealth of knowledge when it comes to growing the right culture for your real estate team. What he has shared with me has been invaluable." 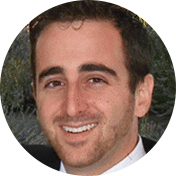 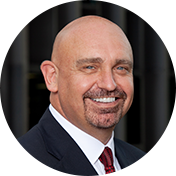 Gary Ashton, Re/Max Advantage | 772 homes sold in 2016, #8 Re/Max agent in the world "Dan's systems are powerful and insightful but he has a way of also keeping it simple. That's what I love about what he does and teaches." 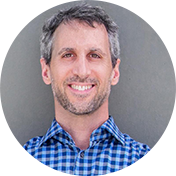 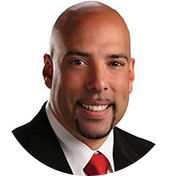 Mark Zawaideh, Keller Williams Realty | 551 Homes Sold in 2016 "In 2016 my team sold 551 homes with me out of production and the one person I made sure to consult with on a regular basis on systems was Daniel Beer."

Start Here: Read My 29 Page Real Estate Team Manifesto: The 6 Areas of Mastery. You’ll also get my regular (once a week, max) updates from the trenches!

WAIT! Stay posted on the Millionaire Farming Protocol livecast for up to the minute updates!

Can’t stay for the whole session?

Register for free weekly training to grow your business!

Join me weekly with timely and relevant training. Free! 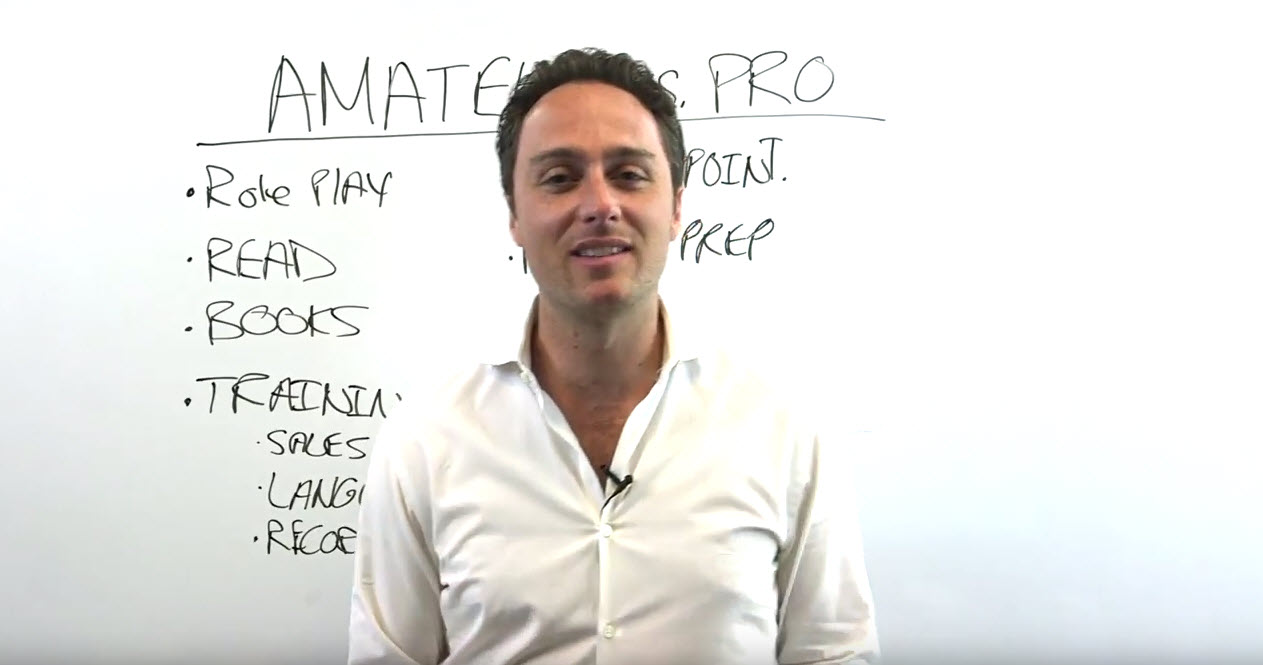 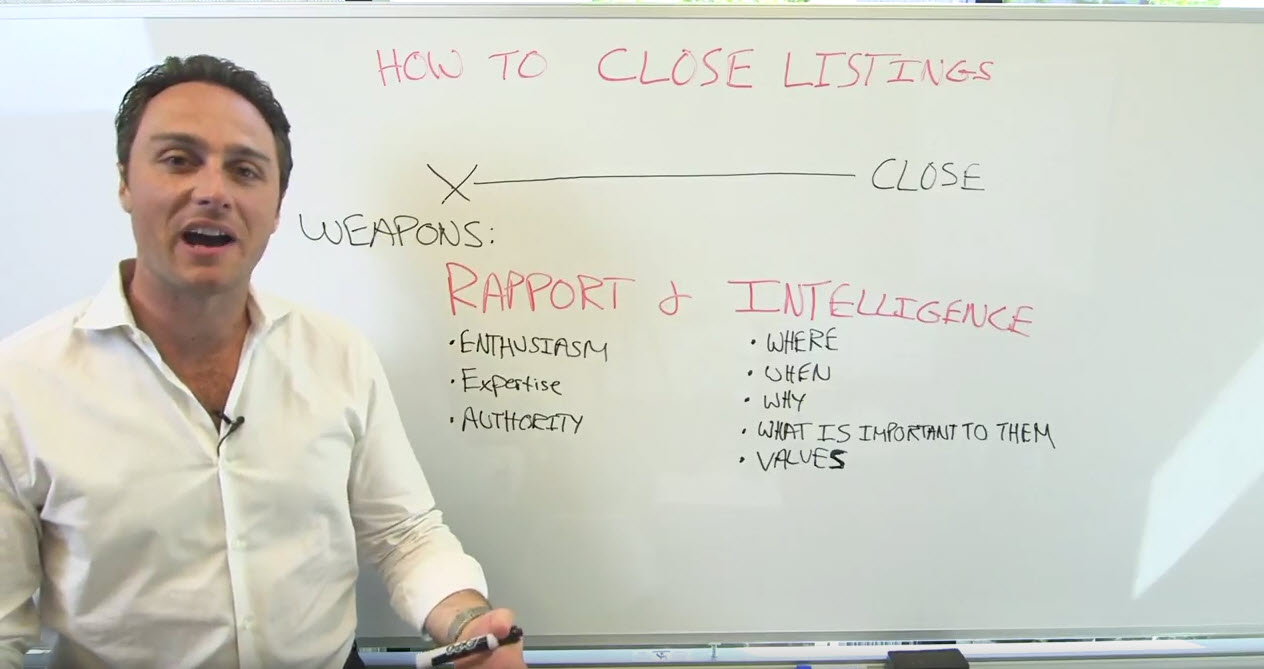 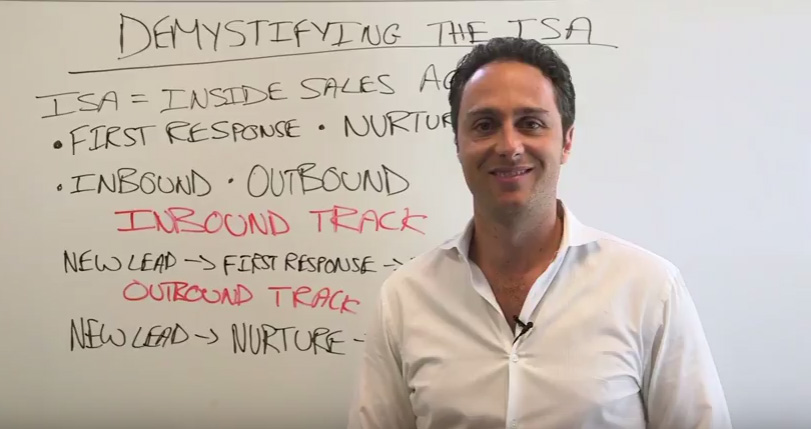